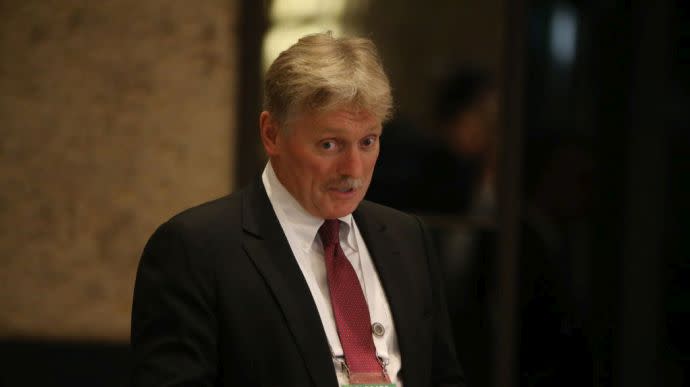 Dmitry Peskov, Russian presidential press secretary, said that he does not know whether Vladimir Putin communicated with Viktor Medvedchuk [Ukrainian businessman and pro-Russian politician, whose daughter Putin is godfather to – ed.], who was exchanged on 21 September.

Source: Peskov at a briefing on Friday, Interfax; RIA Novosti

Details: “I don’t have this information,” Peskov said, answering a corresponding question.

He was asked if the Kremlin knew where Medvedchuk was now. “No,” Peskov said.

The press secretary was also asked if he could confirm the information that Medvedchuk’s exchange took place.

“I don’t comment. I do not give information on the topic of the exchange,” Peskov said.

At the same time, according to him, “we can only welcome”  the exchange of the Russian military.

Quote from Peskov: “Every exchange is the result of very, very difficult work, very painstaking, complex, active work. In any case, we can only welcome the return of people from the dungeons of the Kyiv regime, especially our guys.”

Journalists fight on their own frontline. Support Ukrainska Pravda or become our patron!