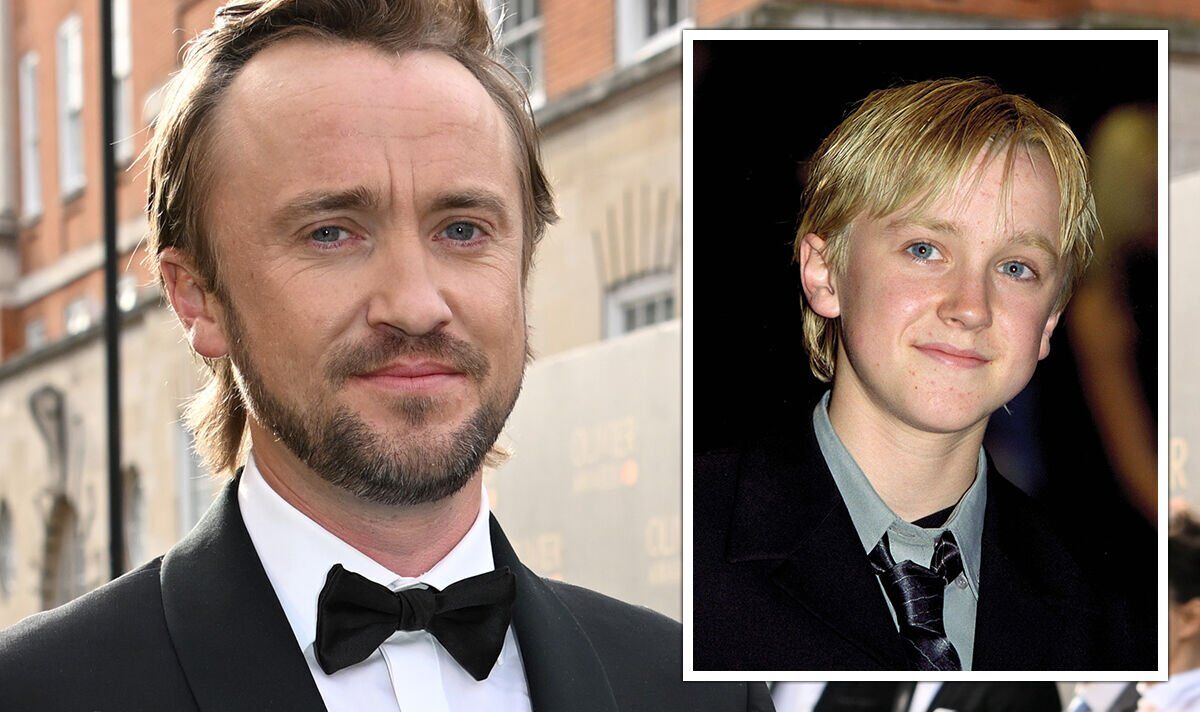 The Harry Potter star already had a thriving acting career before the wizarding franchise, as he started building his resume, and net worth, from the age of six. Although best known for his screen role in the wizarding world, Tom Felton is currently on the West End stage, starring in 2:22 A Ghost Story.

According to Yahoo Finance, Felton is currently tied for the title of fifth richest Harry Potter actor alongside Michael Gambon, who took over as Albus Dumbledore after the death of Richard Harris. Both actors reportedly have a net worth of $20million (£17.7million).

Felton, who turns 35 today, is the eldest of the ‘Big Seven’; the collection of lead child actors in the Harry Potter franchise including Daniel Radcliffe, 33, Emma Watson, 32, Rupert Grint, 34, Bonnie Wright, 31, Matthew Lewis, 33, and Evanna Lynch, 31.

While his counterparts like Lynch never received a professional acting role until Harry Potter, Felton had already experienced relative film success by the age of 13.

His first role was in advertising for Commercial Union, which took him across America for two weeks followed by a feature role in the 1997 film The Borrowers.

The child actor quickly racked up Hollywood roles, starring in the likes of Second Sight and Anna and the King where he appeared alongside Jodie Foster.

A year after the release of Anna and the King, Felton found himself auditioning for the film adaptation of J.K. Rowling’s novels that would occupy the next 12 years of his life and change his career forever.

The open-call nature of the auditions meant 12-year-old Felton was arguably one of the most experienced actors in the room but was still at a disadvantage as he had not yet read the books.

Speaking to the Guardian earlier this year, Felton recalled: “I was also one of the only ones who had no idea what Harry Potter was at the time. Anyone could try out for it, so many excited kids went along who loved the books deeply.”

The seasoned actor originally auditioned for the roles of Harry Potter and Ron Weasley, dying his hair black and then ginger.

Ultimately Felton was cast as the power-hungry bully Draco Malfoy, which he accredits to his general lack of knowledge about the series and growing up with older brothers.

He explained: “I was nonchalant and had no idea what anyone was on about and with three older brothers, you learn to be confident quickly. I think Chris Columbus, the director, recognised this slight disinterest and arrogance in me, which he thought could work for Malfoy.”

It was not all glitz and glam for the Surrey-born star though, as he was still able to attend school during shooting and claimed that playing an evil wizard and having dyed hair “did me no favours with the girls”.

One thing it did bring the young actor was millions of pounds, which he reportedly regretted wasting on frivolous purchases in the beginning.

The Mirror reported Felton earned a total of £14million for his time as Draco, but in the Guardian interview, he noted that it did not come all at once, and he did not have job security at the start of the franchise.

As the books followed Harry and his classmates as they grew up, there was the chance that the actors may age too quickly during filming and would then have to be replaced.

Originally, Felton was told he would be in just two films, and perhaps a third if he still looked young enough, adding: “At some point I just assumed they’d replace us with decent actors, but they never did.”

The star admitted he was not “particularly sensible” with his earnings at first as he bought lavish gifts for his family, including a house for his mum, and a fair few cars. Felton shared that it was the financial responsibility he suddenly found himself with, rather than the fame, that made him grow up too quickly.

Speaking to the Mail Online in 2010, Felton said he got his first big reality-check via the taxman as a teenager.

He said: “There was a scary two years where it was madness because I was really in trouble with the taxman. I had been working for eight years and all I had to show for it was this horrible debt. At one point we had the bailiff at the door.”

While he had spent almost his entire childhood working on-sets, Felton also now had to spend the last few years of Harry Potter working with an accountant to understand the financial aspects of acting.

Understandably the star found himself envious of his friends, who were just coming out of university or taking gap years while he studied mortgage payments.

Felton shared: “One thing that people keep on saying to me is that the wealth and the fame must have made up for missing out on my childhood. But the idea of money — putting a price on your childhood — is ridiculous. You will never get those years back and you can’t put a price on them.”

As the Harry Potter series came to an end, Felton, like many of his co-stars, felt uneasy about the future as he had not been in an audition room for a decade and would now be returning to it as an adult actor.

It seems that the star had nothing to fear, however, as he has since appeared in a range of films and series and has even made his West End debut last year in a role that challenged his acting prowess.

2:22 A Ghost Story is a supernatural thriller starring Felton as the skeptic Sam. Well received, the actor admitted he was anxious about heading back to the stage where blooper reels and forgotten lines are not as fondly looked upon as they are on film sets.

Last year Felton found himself in the headlines not for his latest show but for scaring fans as he collapsed on a golf course at the Ryder Cup celebrity showcase in the United States.

The star confirmed he was “on the mend” on Instagram shortly after, crediting his collapse to a lack of sleep and jet lag. The avid golfer also expressed his dismay in not being able to finish the course.

One thought on “Tom Felton’s tense ‘reality check via taxman’ after raking in millions: ‘It was horrible’” 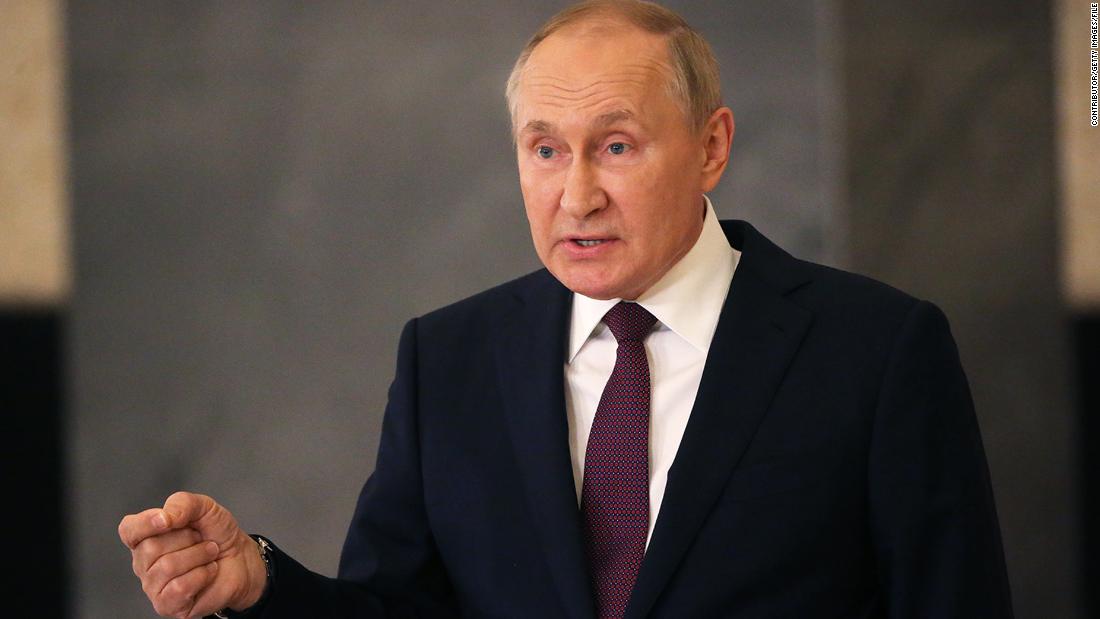