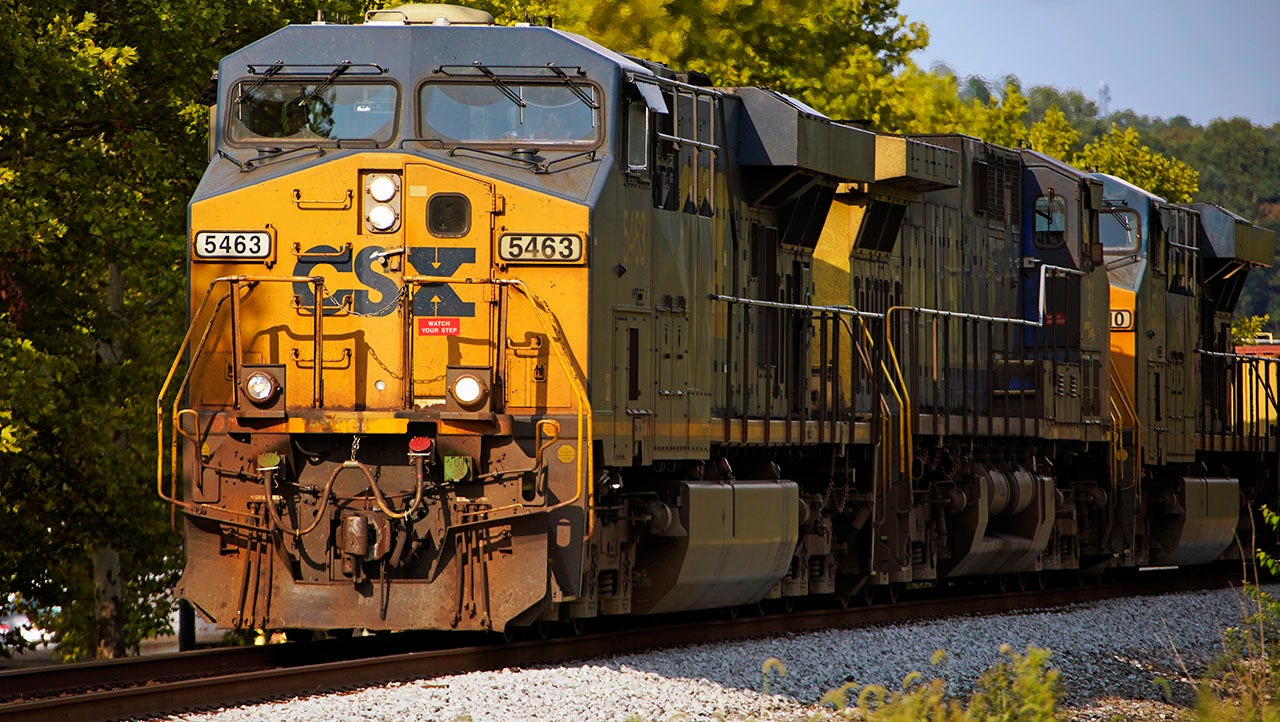 A man in Minnesota allegedly attacked a train engineer, who bit the man’s hand before jumping off the moving locomotive.

According to a criminal complaint reviewed by FOX 9, police said a man with a buzz cut and a dark sweatshirt attacked the engineer, wrapping his arms around his neck and telling him to “speed up and get out of town.”

Hohman then allegedly pulled out a rusty knife and started to attack the engineer, stabbing him in the forehead.

In self-defense, the engineer bit Hohman’s hand before he jumped off the moving train to escape.

Police arrested a man later identified as Hohman after the train came to a stop. Police noticed Hohman had dried blood on his pants and a wound on one of his hands, according to the report.

Investigators found several wires inside the train had been cut and Hohman allegedly said something about “smashing the inside of the train.”

Max Thornberry is an associate editor for Fox News Digital. You can reach him at [email protected] and on Twitter @Max_Thornberry

One thought on “Train engineer in Minnesota bites hand of knife-wielding attacker who told him to ‘speed up, then jumps”