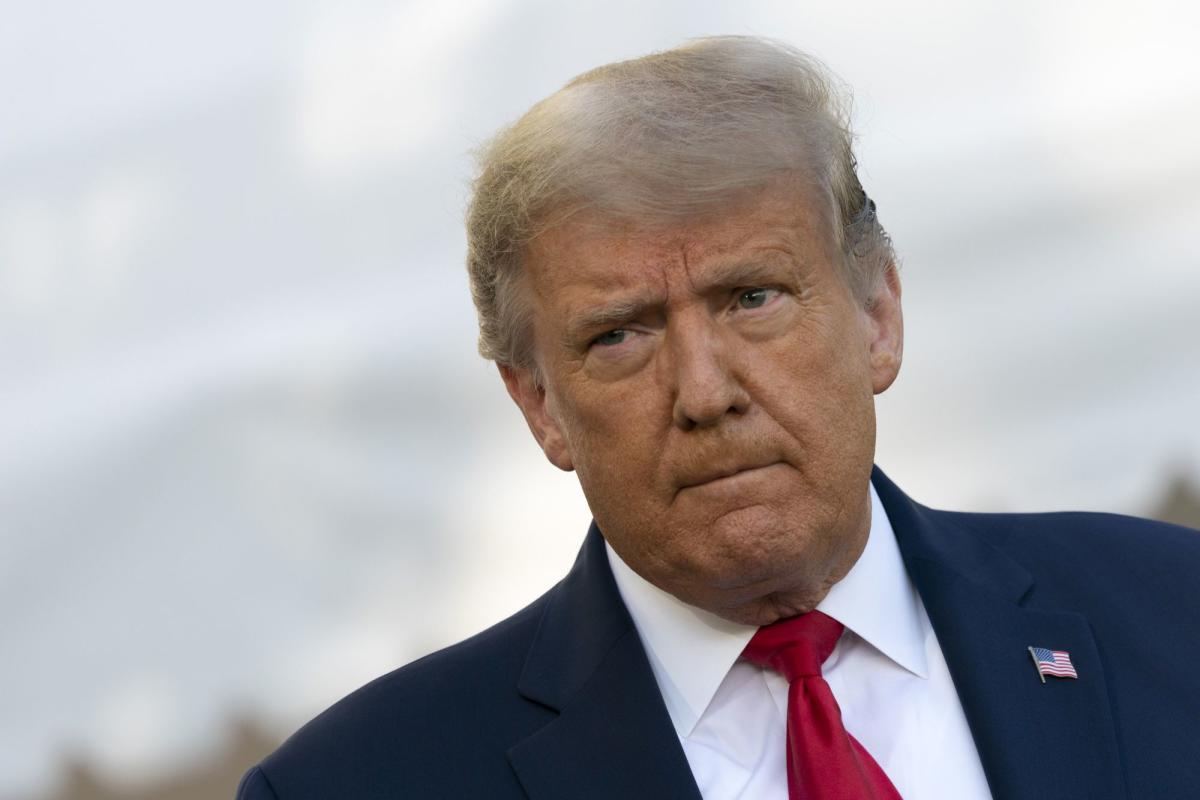 (Bloomberg) — Donald Trump doesn’t want a federal appeals court to hear the US Justice Department’s challenge to the appointment of a special master to review thousands of documents seized from his Mar-a-Lago estate until January at the earliest, his lawyers said.

Most Read from Bloomberg

In a filing Monday in the Atlanta court, lawyers for the former president said the government’s appeal challenging the appointment shouldn’t be expedited as requested by the Justice Department. They said they needed time to go over the 11,000 documents, totaling about 200,000 pages, to determine if they’re protected by attorney-client or executive privilege. Rushing those arguments would give Trump’s team less time to review the documents than the government had, according to the filing.

“No good cause has been shown as to why President Trump should have significantly less time than the government and less time than that provided under the rules to prepare and brief his arguments before this court in this unprecedented case,” they said.

Government lawyers last week asked the 11th US Circuit Court of Appeals to set an expedited schedule to hear their appeal of the special master order, which also temporarily bars them from using most of the 11,000 seized documents in the criminal investigation into whether government records were mishandled.

The Justice Department proposed a schedule that would wrap up briefing by Nov. 11 and asked the court to set a date for arguments shortly after that. It argued that continuing to block investigators from using the seized materials would “restrict the government’s ability to vindicate the strong public interest in proceeding expeditiously with the criminal and national security investigation that underlies these proceedings.”

The appeals court previously sided with the government in carving out roughly 100 documents with classified markings from the special master review.

“President Trump disagrees with and objects to the government’s distorted and argumentative presentation of facts concerning the unprecedented raid of his home, its conduct in these proceedings, and the procedural history of this case,” according to the filing.

Most Read from Bloomberg Businessweek