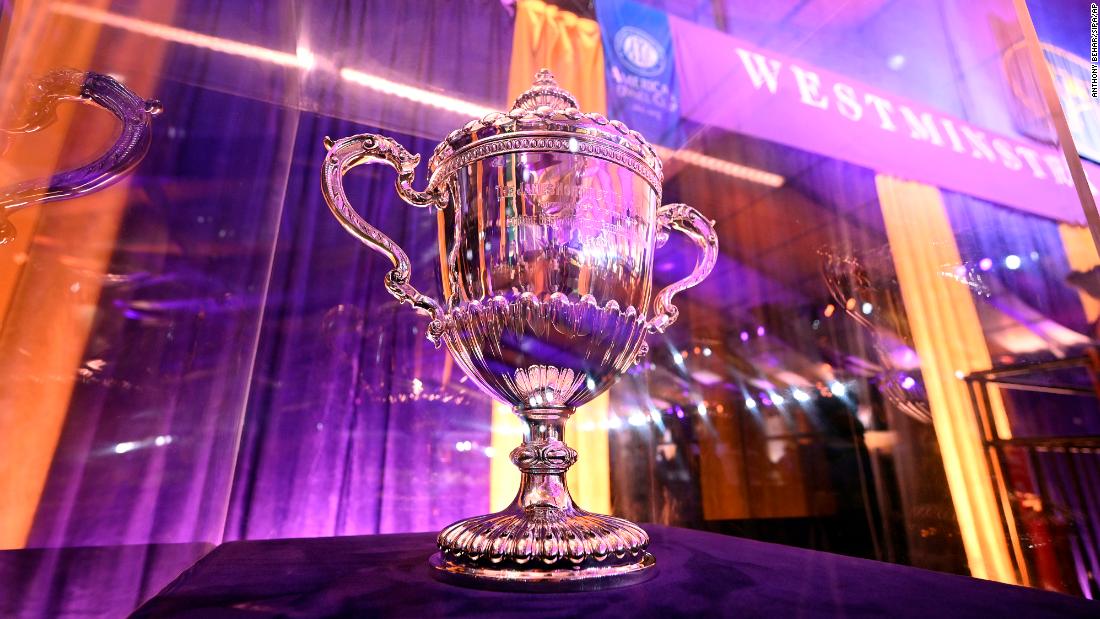 News
admin
June 23, 2022June 23, 2022
The show began Saturday, and was held at the Lyndhurst Estate in Tarrytown, New York, marking its second year at the location instead of its usual home at New York City’s Madison Square Garden. The competition was originally relocated due to Covid-19 concerns.
Nearly 3,500 dogs — representing more than 200 breeds and varieties — took part in the competition, according to a news release from the organizers.

Here’s who won in each of the groups: