What we know about Moriah Wilson, the elite cyclist killed before a major race 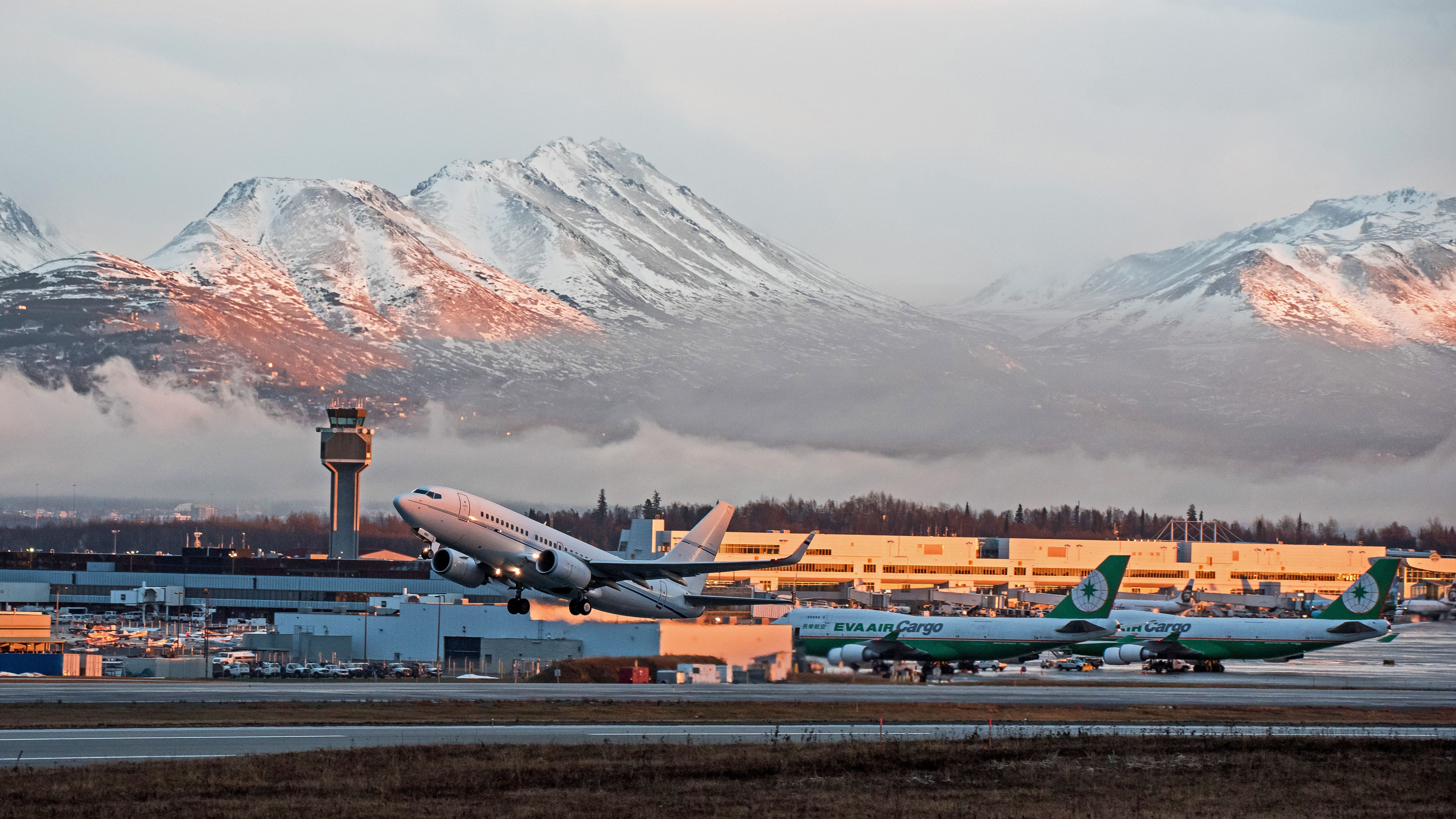 A U.S. soldier died of injuries sustained in a bear attack Tuesday in Alaska.

The soldier was part of a small group in a training area west of the Anchorage Regional Landfill when the bear attacked.

The name of the soldier was being withheld pending next-of-kin notification.

The 673d Security Forces Squadron initially responded to the incident.

Alaska Wildlife Troopers were searching for the bear in the area, which is closed to the public for all recreation activity.

No other information was immediately available.