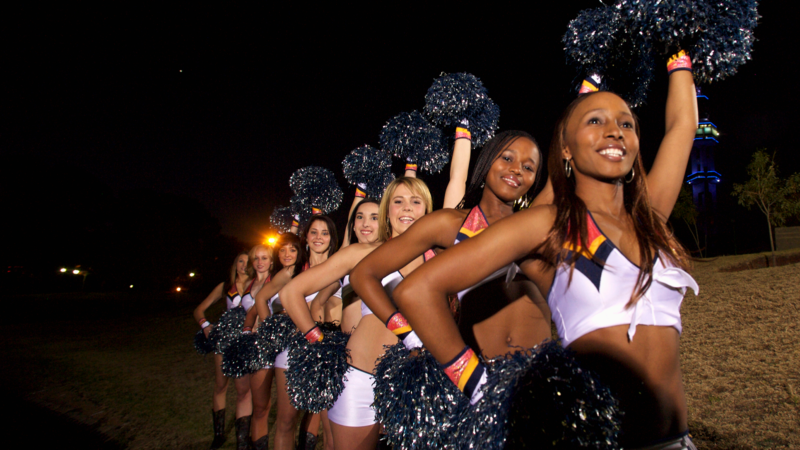 A student at the University of Southern California (USC) has ignited a heated conversation after starting a majorette team outside of a historically Black college or university (HBCU).

The trailblazing student shared the news on Twitter over the weekend, noting that the majorette team, “The Cardinal Divas of SC,” had just recently performed at their first football game.

Once this tweet began picking up some traction, people began pouring in with their opinions, which were largely a mixed bag.

Starting off with some of the critiques, a couple of users said that, by bringing an HBCU-emblematic dance and cheer style to a predominately white institution (PWI), the original poster (OP) was basically giving white students a new piece of Black culture to appropriate.

Others also suggested that, while the team’s routine was great, a predominately white institution (PWI) shouldn’t have been blessed with a majorette team.

Similarly, a couple of other users said that OP should have just gone to an HBCU if she wanted to be part of a majorette team.

On the other hand, however, there were also Twitter users who showered OP with love and support.

People also made the point that Black students at PWIs deserve to embrace their culture just as much as HBCU-goers do.

Another user implored critics to look at the bigger picture, saying, “South Central needs this.”

So, just as there were people who called OP out, there were also others who stuck up for her.

Finally, another user seemingly tried to stay out of the debate while still trying to educate both sides on the history of the “majorette” style of dance, which would more accurately be referred to as “J-Setting” or “Drill.”

We should also note that OP appeared to be unfazed by the discourse, as she issued a follow-up tweet that read, “Just a Chicago girl with big dreams. Always been one for MY culture.”

What’s your stance on the subject, and would you be here for Black students at other big-name PWIs starting similar teams?