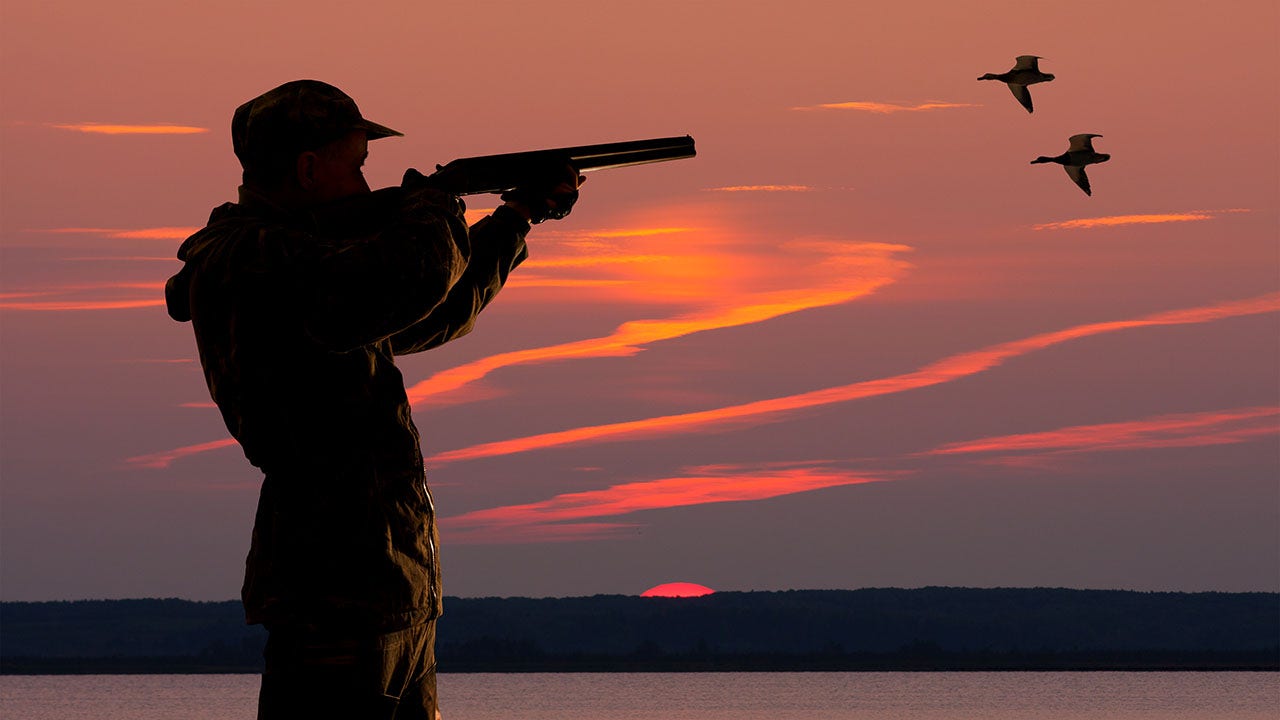 A Vermont hunter is facing charges for allegedly shooting and critically injuring another hunter earlier this month he said he mistook for a bear.

Cameron was reportedly walking to a tree stand in a wooded area when he was struck in the abdomen by a single gunshot fired by Alex Gaudette, 25, who claimed he mistook the victim for a bear.

Cameron was taken to University of Vermont Medical Center where he was treated for his wound on the lower portion of his left abdomen. He remains in “serious condition” the Fish and Wildlife Department stated in a press release.

None of the men were wearing blaze orange, a color strongly encouraged for hunters in Vermont, according to the Vermont Fish and Wildlife Department.

“These incidents are highly preventable and highlight the importance of positively identifying your target while hunting,” Game Warden Detective Sergeant Robert Currier said in a statement shared by the Vermont Fish and Wildlife Department.

Gaudette faces aggravated assault and negligent use of a gun charges. He also faces a misdemeanor charge of reckless endangerment.

If convicted, Gaudette could face up to15 years of jail time and a fine of up to $10,000. He also may lose his hunting license for five years.

Sarah Rumpf is a Fox News Digital Production Assistant. You can reach her on Twitter at @rumpfsarahc