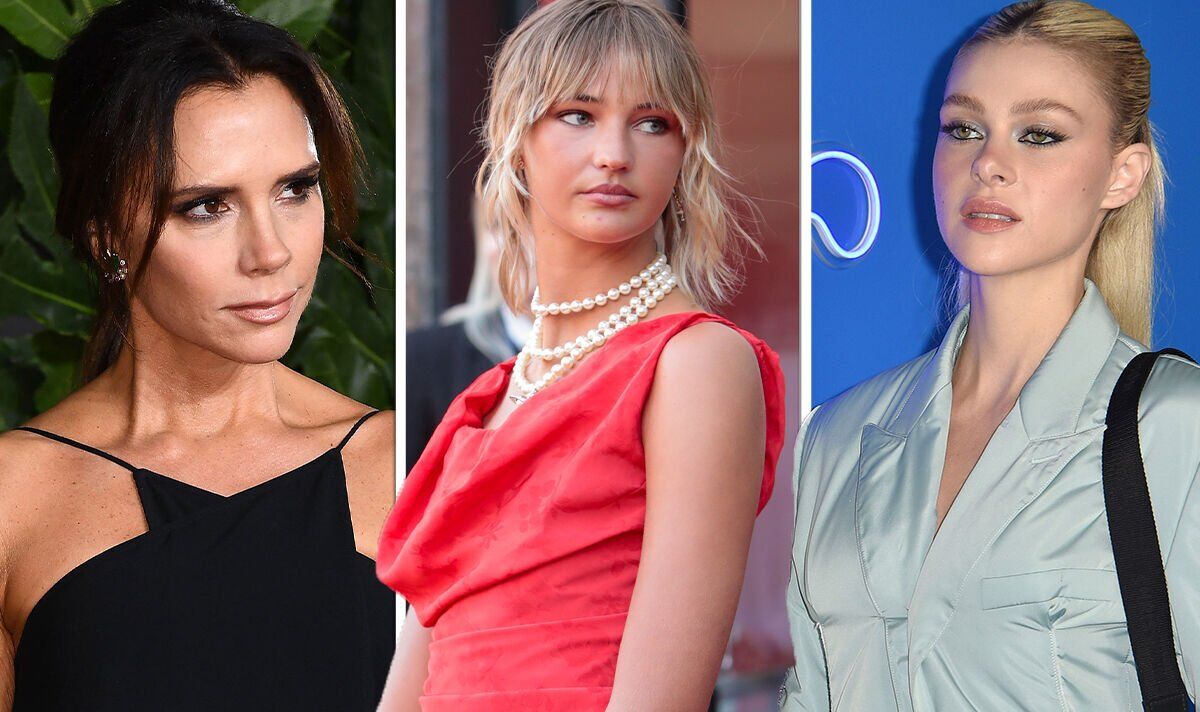 The duo tied the knot at the £76 million luxury home in an event which saw the best of Hollywood’s A-listers descend to witness the nuptials.

Soon after the nuptials, Victoria told of her heartbreak at missing her eldest son following his move to the States.

The former Spice Girl said: “David and I have gone from having four kids at home to having one-and-a-half.

“Brooklyn and Nicola are going to be living between LA and Palm Beach, Romeo’s living in Miami, and Cruz is in-between home and boarding school,” she said to Grazia magazine.