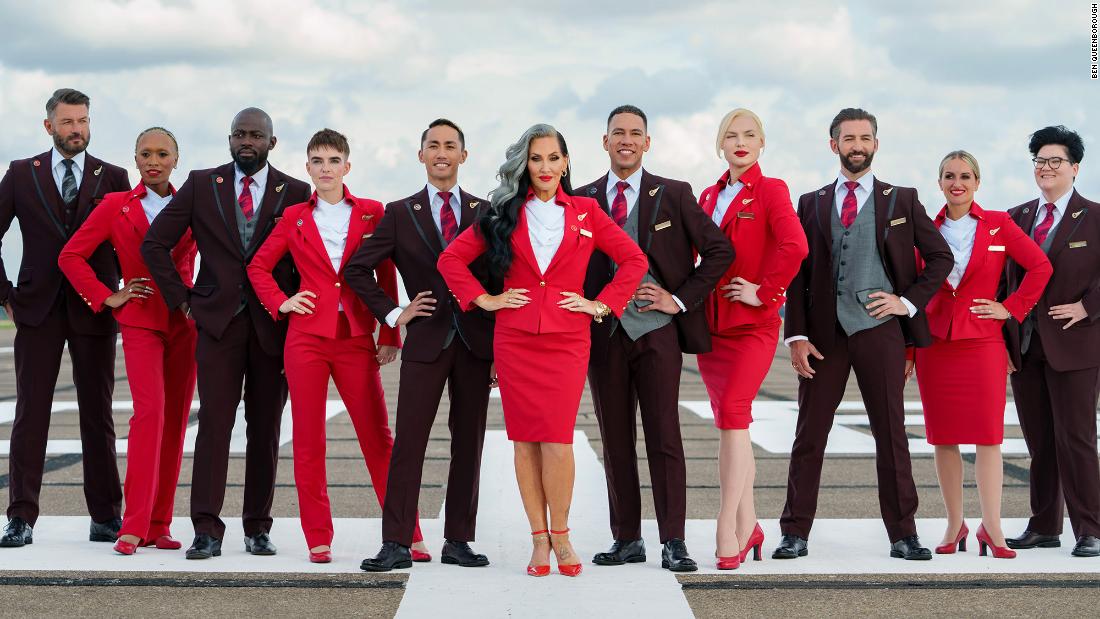 Virgin Atlantic has said it is scrapping gendered uniform options in an effort to champion the individuality of its employees.

The British airline announced in a press release on Wednesday that cabin crew, pilots and ground staff can select which uniform they feel most comfortable in — “no matter their gender, gender identity, or gender expression.” Optional pronoun badges will also become available for crew and passengers.

The red and burgundy staff uniforms, created by British designer Vivienne Westwood, will no longer be categorized under “male” and “female,” a Virgin Atlantic spokesperson told CNN on Wednesday.

Juha Jarvinen, Virgin Atlantic’s chief commercial officer, said in the press release that the company believes it’s important to encourage people to “embrace their individuality and be their true selves at work.”

Jarvinen added: “It is for that reason that we want to allow our people to wear the uniform that best suits them and how they identify and ensure our customers are addressed by their preferred pronouns.”

Michelle Visage, a judge on “RuPaul’s Drag Race All Stars,” who showcased the uniform alongside staff, welcomed the move.

“As the mother of a non-binary child, and as an ally to the LGBTQ+ community, these efforts by Virgin Atlantic to further inclusivity for its people are extremely important and personal to me,” she said in the press release. “People feel empowered when they are wearing what best represents them, and this gender identity policy allows people to embrace who they are and bring their full selves to work.”

Virgin Atlantic said the changes are part of a wider series of initiatives under its “Be Yourself” agenda.

The long-haul carrier has also changed its ticketing system. Travelers who hold passports with gender-neutral markers can select “U” or “X” gender codes on their booking as well as the gender-neutral title “Mx.”

In June, Virgin Atlantic updated its tattoo policy to allow staff to display their ink while in uniform.

Estelle Hollingsworth, chief people officer at Virgin Atlantic, said in a statement at the time that the move reflected the importance of self-expression.

Other reforms in recent years include make-up becoming non-compulsory for Virgin Atlantic cabin crew as well as the option for female staff to wear trousers and flat shoes being introduced.
Atlantic genderneutral launches policy uniform Virgin 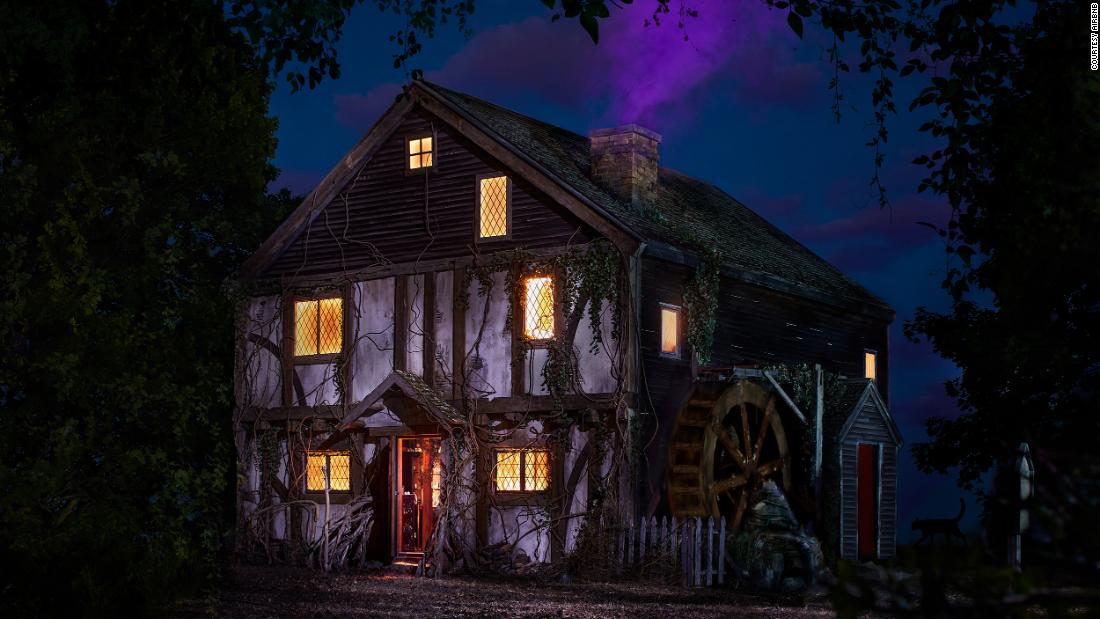