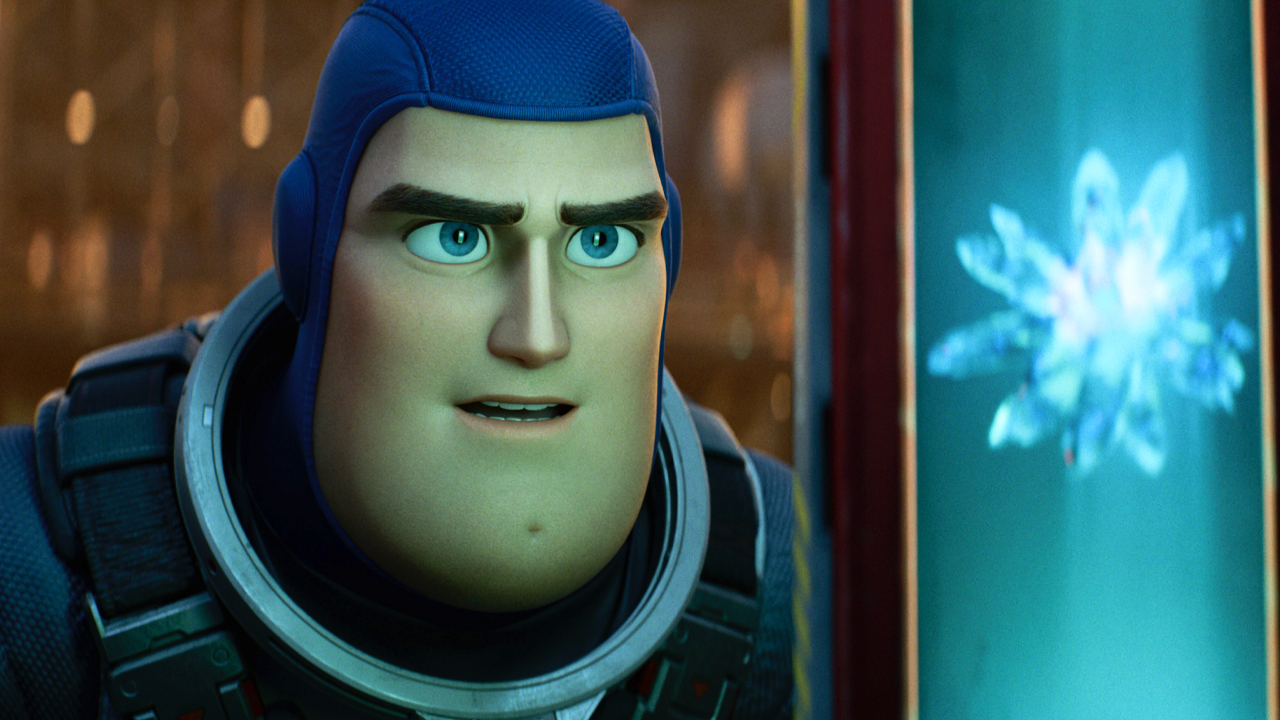 Both the New York Times and Washington Post published opinion columns on Wednesday warning about the conservative movement’s “ugly uprising” against LGBTQ rights.

The Washington Post’s Alyssa Rosenberg feared that conservatives were looking to erase the “more tolerant future” for LGBTQ people in America, while The New York Times’s Charles M. Blow claimed the right was forcing LGBTQ folks into “cultural gay ghettos.”

Blow even worried that if the conservative majority Supreme Court could undo Roe v Wade, what would stop the high court them from undoing gay marriage.

Members and supporters of the LGBTQ community attend the “Say Gay Anyway” rally in Miami Beach, Florida on March 13, 2022. – Florida’s state senate on March 8 passed a controversial bill banning lessons on sexual orientation and gender identity in elementary schools, a step that critics complain will hurt the LGBTQ community. Opposition Democrats and LGBTQ rights activists have lobbied against what they call the “Don’t Say Gay” law, which will affect kids in kindergarten through third grade, when they are eight or nine years old. (Photo by CHANDAN KHANNA / AFP) (Photo by CHANDAN KHANNA/AFP via Getty Images)

Rosenberg wrote, “If people are truly angered by the lesbian relationship depicted in ‘Lightyear,’ then maybe what seemed like a huge leap into a more tolerant future was just a moment of calm in an ongoing, and intensifying, culture war,” before listing various other examples of alleged conservative intolerance.

“In recent months, broader anti-LGBTQ animus has reemerged on the national scene with real force and venom,” she wrote, citing an alleged White supremacist plot to riot at an LGBTQ pride event, the Texas GOP confirming in a party platform that “Homosexuality is an abnormal lifestyle choice,” and conservatives who use the “slur ‘groomer.’”

Rosenberg also mentioned that the conservative “hysteria about drag queens – who may be neither gay nor transgender, and whose performances often tend toward parody rather than titillation – has been particularly intense.”

The columnist remarked that these are signs of “how public and organized the disgust for LGBTQ people and drag performers has become.” She concluded, “It once seemed possible that the LGBTQ movement was powerful enough to reach infinity, and beyond. The response to ‘Lightyear,’ and the ugly uprising it’s a part of, are a sobering reminder of how much work remains to be done on the ground.”

June 26, 2015: A man holds a U.S. and a rainbow flag outside the Supreme Court in Washington after the court legalized gay marriage nationwide. (AP)

Blow’s New York Times piece opened with, “Drag queens are predators, trans women are a threat and gay marriage is a violation of the ‘natural order’: This is all part of the widening and re-energized attack by Republicans on L.G.B.T.Q. people and culture.”

The columnist argued that for right-wingers, “gay marriage is too big a development to simply accept,” and complained about conservative pundits including Dennis Prager and GOP politicians like Sen. Mitch McConnell, R-Ky., and former Republican presidential candidate Mike Huckabee’s opposing the Supreme Court’s 2015 decision to guarantee a right to same-sex marriage.

Citing current conservative animosity to the transgender movement, including the GOP’s various recent bathroom bills up to Florida’s “Don’t Say Gay” bill, Blow wrote, “Make no mistake, this is all part of a renewed, broad-based attack on gay rights and gay culture, to stanch the rise of young people who are coming out.”

The columnist even went so far as to imply that the Supreme Court could reverse its decision on gay marriage. “And if you think a right once established by the court can’t be rescinded by the court, look no further than the expected ruling coming from the court on abortion,” he stated, referencing the leak of the Court’s draft opinion concerning Roe v. Wade.

Blow concluded his piece, declaring, “Republicans may not be able to push people back into the closet, but they can try to re-establish some stigma to prevent them from coming out in the first place and build them — us — cultural gay ghettos if we do.”