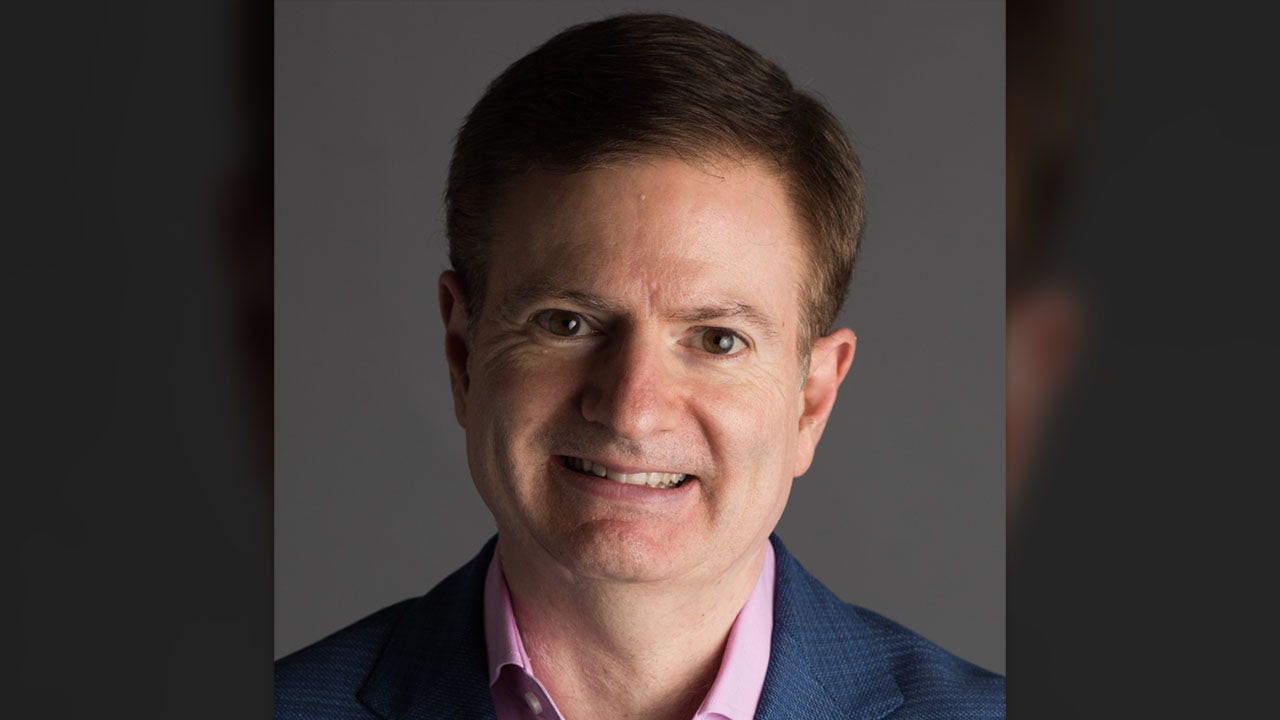 Video of Abrams referring to the idea of the “fetal heartbeat” as a conspiracy against the pro-abortion rights movement went viral on Twitter Wednesday.

In the clip, Abrams said, “There is no such thing as a heartbeat at six weeks. It is a manufactured sound designed to convince people that men have the right to take control of a woman’s body.”

The Abrams clip prompted swift and forceful pushback from conservatives on the platform, but The Washington Post’s chief fact-checker tweeted an effort to debunk the idea of a “fetal heartbeat” at six weeks.

DR. SAPHIER, ‘OUTNUMBERED’ ROAST STACEY ABRAMS FOR CLAIM ABOUT FETAL ULTRASOUNDS: ‘THIS IS A FLAT-OUT LIE’

In response to an RNC Research tweet about Abrams’ comments, Kessler claimed the heartbeat of an unborn baby can only be detected at 10 weeks in a pregnancy, that the fetal heartbeat doctors say can be detected at six weeks is merely “electrical activity generated by an embryo” and the sound is noise “created by the ultrasound” machine.

Kessler tweeted, “FWIW [For what it’s worth], ‘fetal heartbeat’ is a misnomer. The ultrasound picks up electrical activity generated by an embryo. The so-called ‘heartbeat’ sound you hear is created by the ultrasound. Not until 10 weeks can the opening and closing of cardiac valves be detected by a Doppler machine. …”

He then shared an NPR article on the subject, adding, “This NPR report offers a detailed look at a complex subject.”

The piece, published in September 2021, cited OB-GYN and associate professor at the University of California, San Francisco with an interest in abortion, Dr. Jennifer Kerns, who claimed, “What we’re really detecting is a grouping of cells that are initiating some electrical activity. In no way is this detecting a functional cardiovascular system or a functional heart.”

Dr. Nisha Verma, a self-identified abortion provider, told NPR, “The flickering that we’re seeing on the ultrasound that early in the development of the pregnancy is actually electrical activity, and the sound that you ‘hear’ is actually manufactured by the ultrasound machine.”

Stacey Abrams recently claimed that the idea that doctors can detect fetal heartbeats is a conspiracy to prop up the pro-life movement.
(Marcus Ingram/Getty Images)

“THE PUBLIC: ‘As a fact-checker are you going to speak with cardiac surgeons and follow the science?’ GLENN KESSLER: ‘Mmm, nah – I’ll just follow NPR’,” tweeted Townhall columnist Brad Slager.

“I’ve seen a lot of s–t but @GlennKesslerWP defending Stacey Abrams for calling an ultrasound some kind of weird voodoo cgi might take first place,” Stephen L. Miller contributing editor for The Spectator.

Former engineer turned Daily Wire creator Frank J. Fleming said, “You don’t hear the heart in an ultrasound, you see it. I’ve seen eight-week ultrasounds many times. And if you’ve ever been a part of one where the heartbeat wasn’t there, you’d know how precious it is.”

Tablet’s Noam Blum tweeted, “Stuff like this really feels like people shielding themselves from the implications of their position on abortion.”

Attorney Casey Mattox asked, “If an unborn child’s heart beats in a forest, does it make a sound? This is a remarkably silly argument that misses the whole point. The cardiac valves are opening and closing. The heart is beating. That’s the point. Not what noise it makes.”

Conservative comms specialist Chris Barron tweeted, “Being this intentionally wrong while supposedly doing the job of ‘fact-checker’ should get you fired on the spot.”

STACEY ABRAMS PRAISED ON ‘THE VIEW’ FOR NOT CONCEDING ELECTION, DEFENDS SAYING SHE ‘WON’ GEORGIA RACE IN 2018

Planned Parenthood’s current website states that between the fifth and sixth week of pregnancy, “A part of the embryo starts to show cardiac activity,” though it claims it’s not a fully formed heart. “It sounds like a heartbeat on an ultrasound, but it’s not a fully-formed heart — it’s the earliest stage of the heart developing,” reads its guide to pregnancy notes.

National Review reporter John McCormack noted that Planned Parenthood had updated their wording, writing, “As of a few months ago, Planned Parenthood’s website said that ‘a very basic beating heart’ develops by 6 weeks of pregnancy.”

He compared screenshots of the website before and after, saying, “Planned Parenthood edited its own website to conform to political messaging against heartbeat laws.”

Reached for comment, Kessler referred Fox News Digital to the newspaper’s media relations, who have not provided a response. 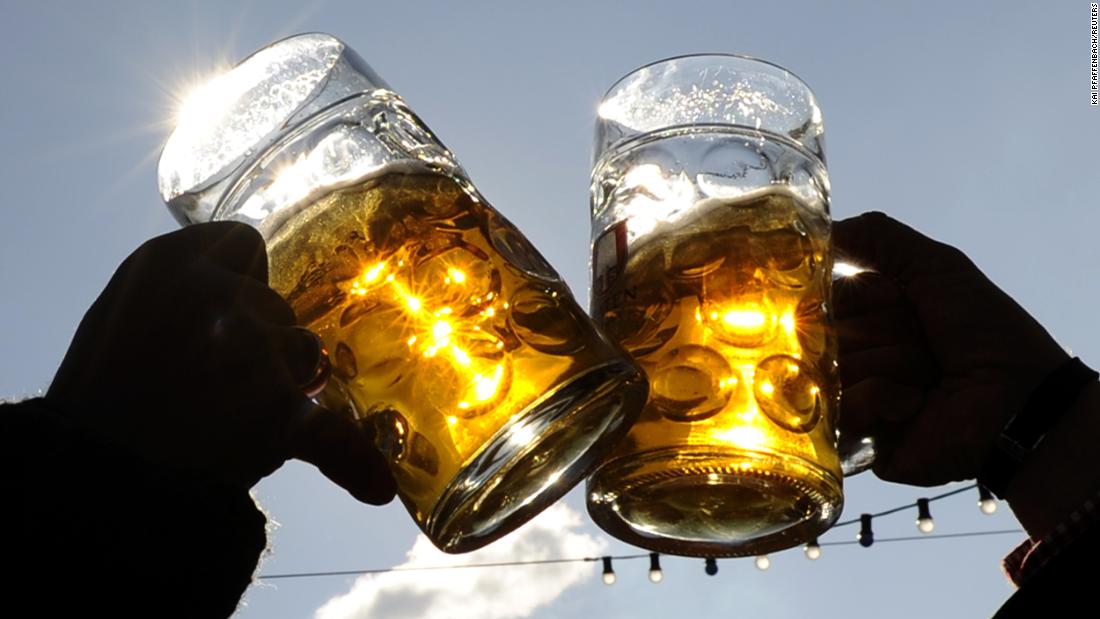