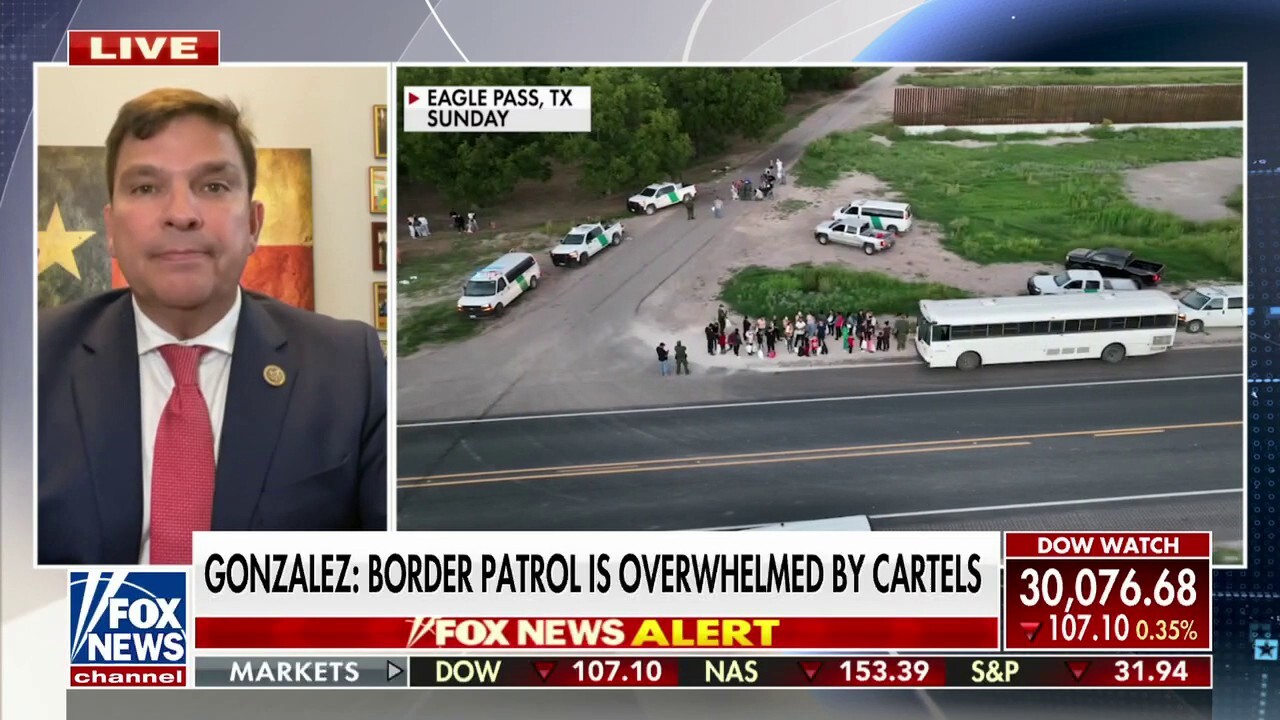 REP. VICENTE GONZALEZ: What my proposal is, is to create a safe zone … in Guatemala, on the border of Guatemala and Mexico. This could be a pilot program to begin with, where all migrants south of Mexico [who] are coming to our southern border … must check in and request asylum at that juncture. And if we’re going to let them in, ultimately, like we do on our southern border under the credible fear standard, we should do it at that juncture and just allow them to fly into their final destination. That would do two things. First of all, it would take the pressure off of our southern border and allow our Border Patrol and our law enforcement to do what they’re supposed to be doing. And second of all, it would take the cartel element out of the equation.

One thought on “What is in a ‘safe zones’ plan to address the southern border crisis: Rep. Vicente Gonzalez” 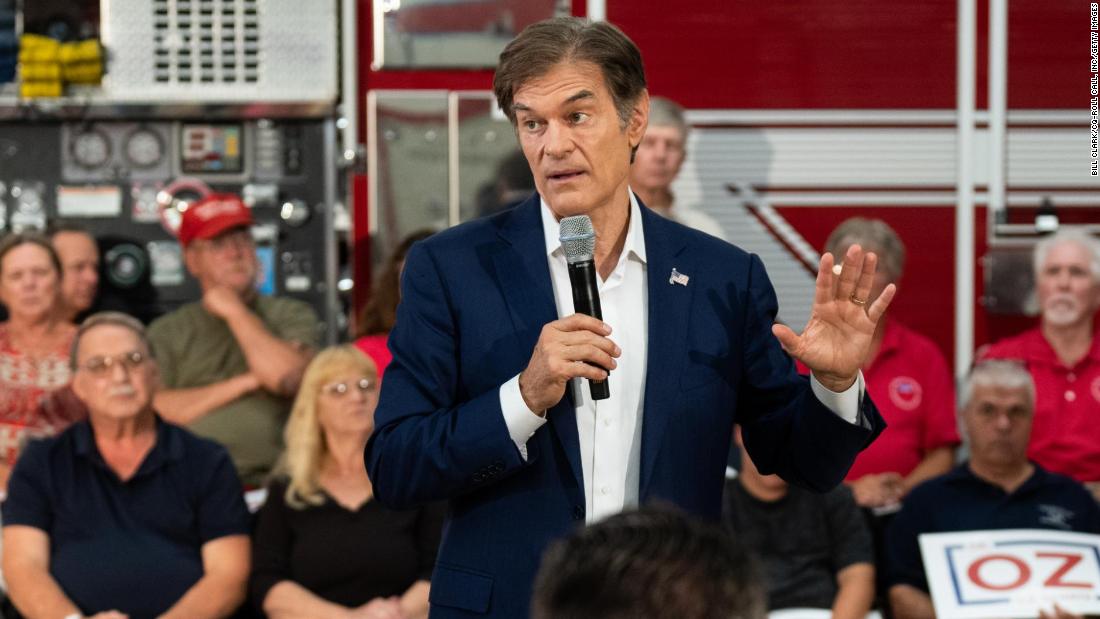