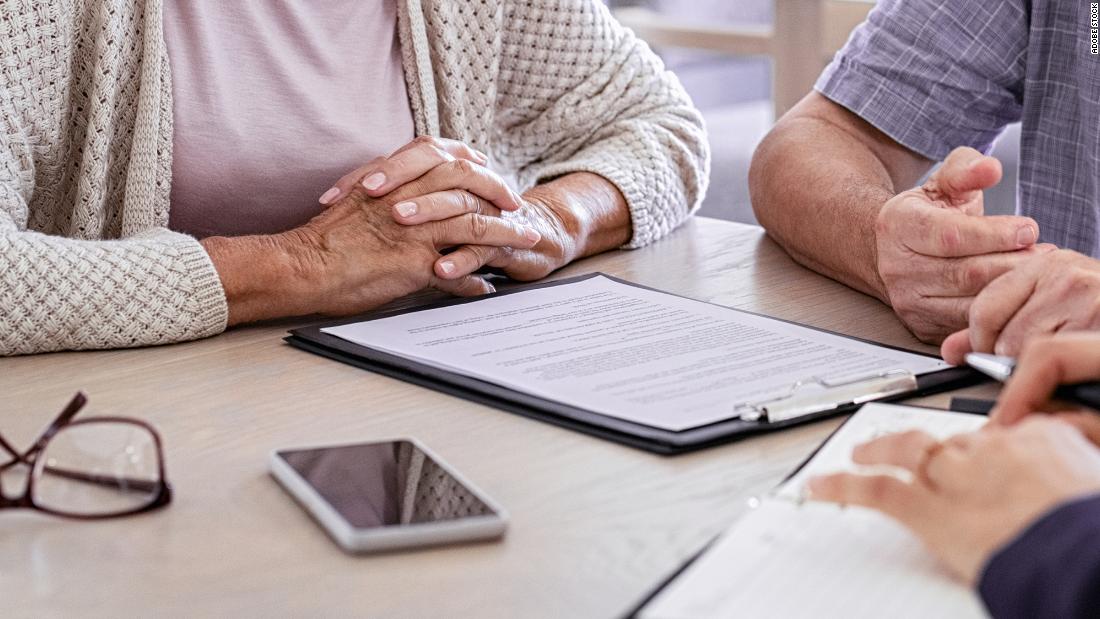 The respondents were between the ages of 55 and 80 and had assets ranging from $50,000 in total to $5 million, not including home equity. The median time spent in retirement by those surveyed was seven years.

Overall 70% of respondents would have advised their younger selves to change their past financial habits so that they could have saved and invested more and started sooner.

When asked what they would have done differently to save more for retirement, respondents gave open-ended answers ranging from taking fewer vacations or saving less for their children’s college education, to avoiding 401(k) loans or investing more aggressively and working more closely with a financial planner.

Roughly half (49%) of all survey respondents said they wish they’d started planning for retirement earlier.

Unsurprisingly, 55% of respondents with the least amount of assets (under $500,000) were most likely to say they wished they’d started saving earlier. But a still high percentage — 40% — of those with between $500,000 and $2 million felt the same way, as did 23% of people whose assets exceeded $2 million.

The power of compounding and the power of dollar-cost averaging by investing small amounts steadily over time are the best things retirement savers have going for them.

The earlier they start saving the bigger their nest eggs will be the day they retire.

The survey was conducted between April 26 and May 8, a period during which historically high inflation had already taken hold.

“The rise in concern over inflation between preretirement and postretirement indicates that many retirees were not expecting or adequately prepared for high inflation rates,” EBRI researchers wrote.

And don’t forget about taxes

Taxes may be one of life’s few certainties. But in retirement it’s not clear to a lot of people just how big (or small) of a bite they’ll take from their various income sources.

Nearly half of the survey respondents (48%) said they didn’t understand how taxes would affect their finances in retirement.

And nearly 40% said they are paying different taxes than they expected. A majority of this group said they’re paying more than expected, but only 23% of all respondents said the same.

A retiree’s income sources may include one or more of the following: Social Security benefits, pension payments, annuity payments, required minimum distributions from tax-deferred IRAs or 401(k)s, withdrawals from taxable brokerage accounts and tax-free withdrawals from Roth IRAs.

Best advice, said Roy Goldberg, a certified public accountant in California: Consult with a tax professional, preferably before you retire, to figure out some tax-smart strategies when it comes to drawing income in retirement.

The EBRI survey found that only 4 in 10 retirees had both spelled out their financial goals and written down a financial plan for themselves during their careers. Among those who had, 65% said they had worked with a financial planner.

And that group was also least likely to say they would have changed any of their financial habits before retirement in order to have a better financial situation today.

Among those who said they’d used a financial advice professional, 90% said they felt the value they’d received from the experience outweighed the cost.

But among the group that said they had not worked with a professional, 47% said they would have benefited from speaking with one during their career.