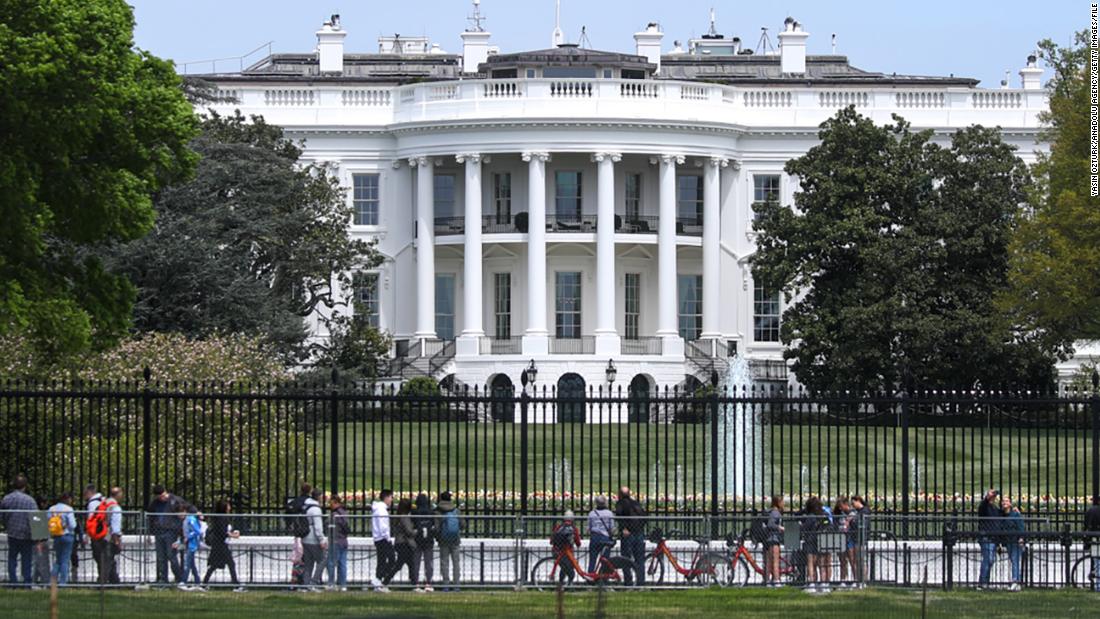 Zients and Quillian — who both served in Covid-19 response roles at the White House earlier in Biden’s presidential term — will specifically be conducting a wide and diverse search for prospective candidates outside the administration to fill Cabinet, deputy Cabinet and senior administration roles, the official said. They will report to Presidential Personnel Office Director Gautam Raghavan and meet regularly with Klain.

Zients and Quillian will serve temporarily as special government employees and will not take compensation.

The decision to conduct a search, which the White House official says was established with the President’s approval, comes as President Joe Biden steps into the midway point of his presidential term — a time that typically marks changes across all staff levels in any administration.

CNN’s Kevin Liptak reported earlier this month that there has been zero turnover among the secretaries, administrators and directors that form the official Cabinet — a level of consistency representing a sharp departure from Biden’s predecessor Donald Trump, who had already lost three Cabinet officials at this point in his presidency.

Officials have said changes are possible both to the President’s Cabinet and his senior White House staff later this year, though no moves are guaranteed.

Already, Biden has made staffing adjustments in the West Wing in anticipation of Republicans taking control of the House of Representatives, including adding lawyers and communication aides to help confront what could be an onslaught of GOP-led oversight investigations.

Some top officials, like Covid adviser Dr. Anthony Fauci, are preparing to leave soon. Climate envoy John Kerry has told CNN he plans to stay in the administration at least until the next major international climate summit in November — without indicating whether he’ll stay longer.

There has also been turnover among the President’s senior staff, including in top West Wing positions. His press secretary, White House counsel and senior adviser for public engagement all left earlier this year. Some officials decided to leave the White House around the one-year mark of the administration, while others departed at the start of summer.