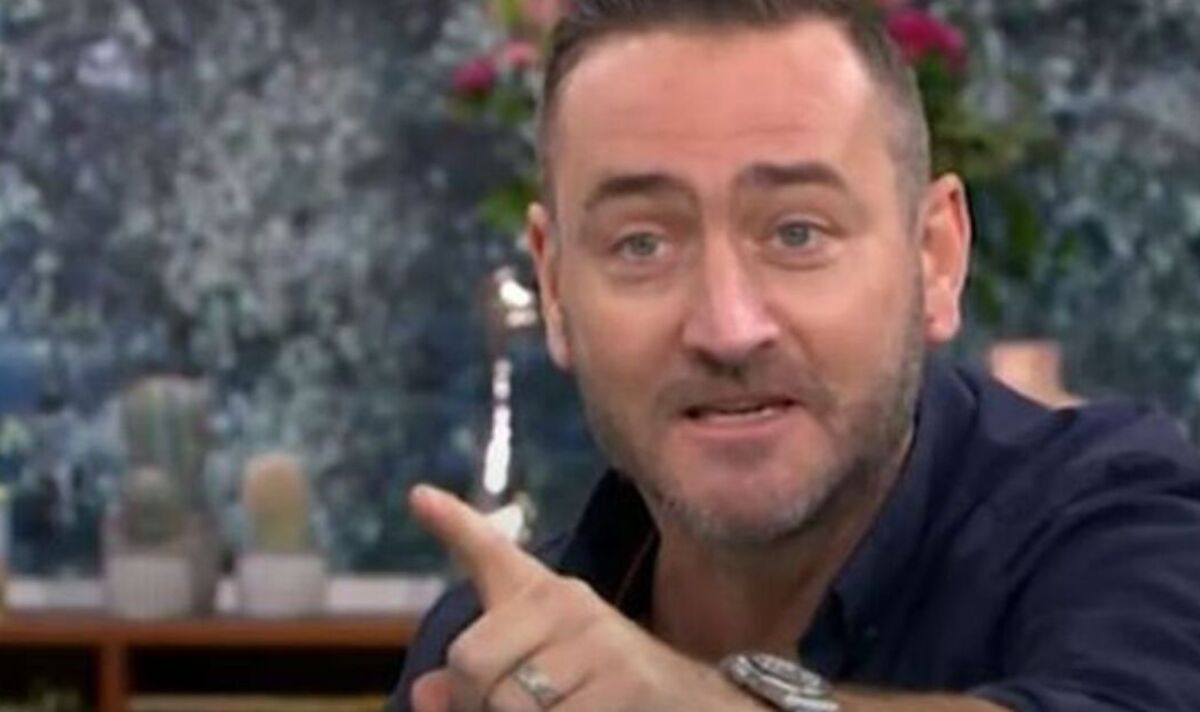 “When I got the phone call about Strictly something inside me said ‘Just say yes, do it’, because I’d rather look back and say ‘I did that’ rather than ‘why didn’t I do that?’” he explained.

However, there’s one show requirement that he’s still not keen on – and that’s the prospect of a spray tan.

As a “working class kid”, the idea of dressing up to the nines for a dance show and having a full glam transformation isn’t something that comes naturally to him, although he has vowed to try to have fun with the concept as much as possible.

“I’m a bit worried about being Strictly-fied, I must admit!” he joked in an interview prior to his dance debut.

One thought on “Will Mellor wants to defy Strictly bosses over show requirement ‘I really don’t want one!’”