Prince William and Kate Middleton’s three children have started using their new last names, which they inherited when their titles changed after the death of their great-grandmother Queen Elizabeth II earlier this month.

Prince George, 9; Princess Charlotte, 7; and Prince Louis, 4, will now be known by the name Wales. Since their birth, the children have used Cambridge for their surname.

King Charles III said in his first address as monarch on Sept. 9 that he wanted William, his oldest son, to be known by his own previous title the Prince of Wales and Kate would become the Princess of Wales, which was last used by William’s late mother Princess Diana.

Charles’ wife Camilla, now the queen consort, was previously the Duchess of Cornwall.

William and Kate were previously the Duke and Duchess of Cambridge.

William is first in line to the throne and his three children are the second, third and fourth in order of their birth.

George and Charlotte’s new names were used in the Order of Service on Monday for the queen’s funeral at Westminster Abbey. They were described as Prince George of Wales and Princess Charlotte of Wales. Louis, who stayed home for the service, will be Prince Louis of Wales.

Their names will also change at their new Lambrook preparatory school near their home at Adelaide Cottage at Windsor.

Prince Harry and Meghan Markle’s children can now inherit royal titles but nothing has been announced.
(Getty Images)

Prince Harry and Meghan Markle remain the Duke and Duchess of Sussex but their children Archie, 3, and Lilibet, 1, can inherit prince and princess titles due to their grandfather’s accession. Still, there has been no announcement of a title change. 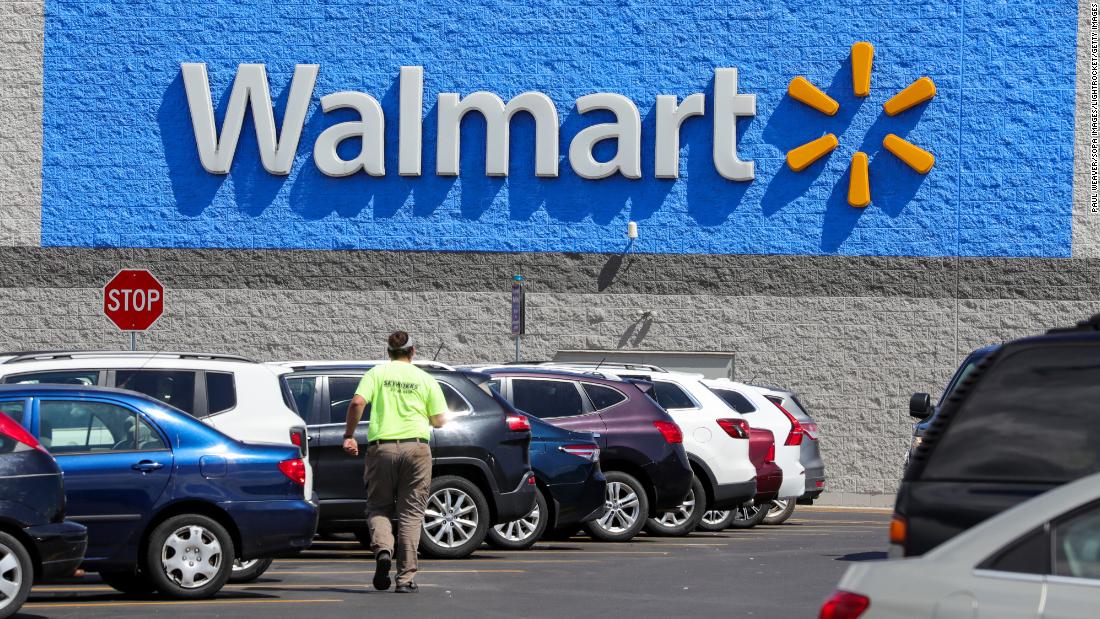