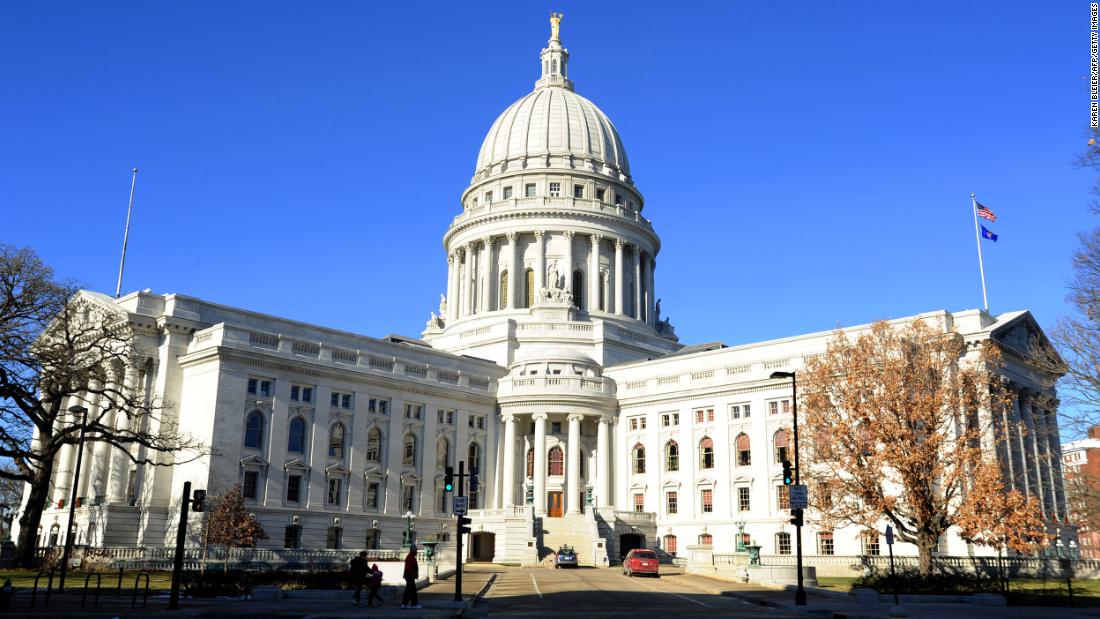 The Republican leaders in the legislature gaveled in the special session at noon only to gavel out immediately, state Senate Minority Leader Janet Bewley, a Democrat, said. CNN has reached out to the speaker’s office for comment.

Wisconsin’s abortion ban from 1849 was invalidated by the decision in Roe v. Wade, but the law is still on the books. It’s been essentially dormant for nearly half a century but has received fresh attention given the possibility that the Supreme Court could overturn Roe as soon as this month.

On June 8, the state’s Democratic governor, Tony Evers, signed an executive order calling a special session to repeal the 173-year-old law, saying that “there’s no time to sit around and wait for this decision” from the Supreme Court.

“Governor Evers and modern Democrats hold an extreme and abhorrent view on the taking of innocent life,” LeMahieu said in a statement.

There is uncertainty over whether the 1849 law would automatically spring into effect should the US Supreme Court overturn Roe, though state Attorney General Josh Kaul, a Democrat, has said he would not enforce it.

The Wisconsin law says “any person, other than the mother, who intentionally destroys the life of an unborn child is guilty of a Class H felony,” which is punishable by up to six years in prison and/or a $10,000 fine.

The law also would make it a Class E felony, which is punishable by up to 15 years in prison and/or a $50,000 fine, for “any person, other than the mother” who causes the death of the mother or “intentionally destroys the life” of a “unborn quick child.”

The law would not apply to the mother and makes exceptions for abortions necessary for the pregnant person’s life.