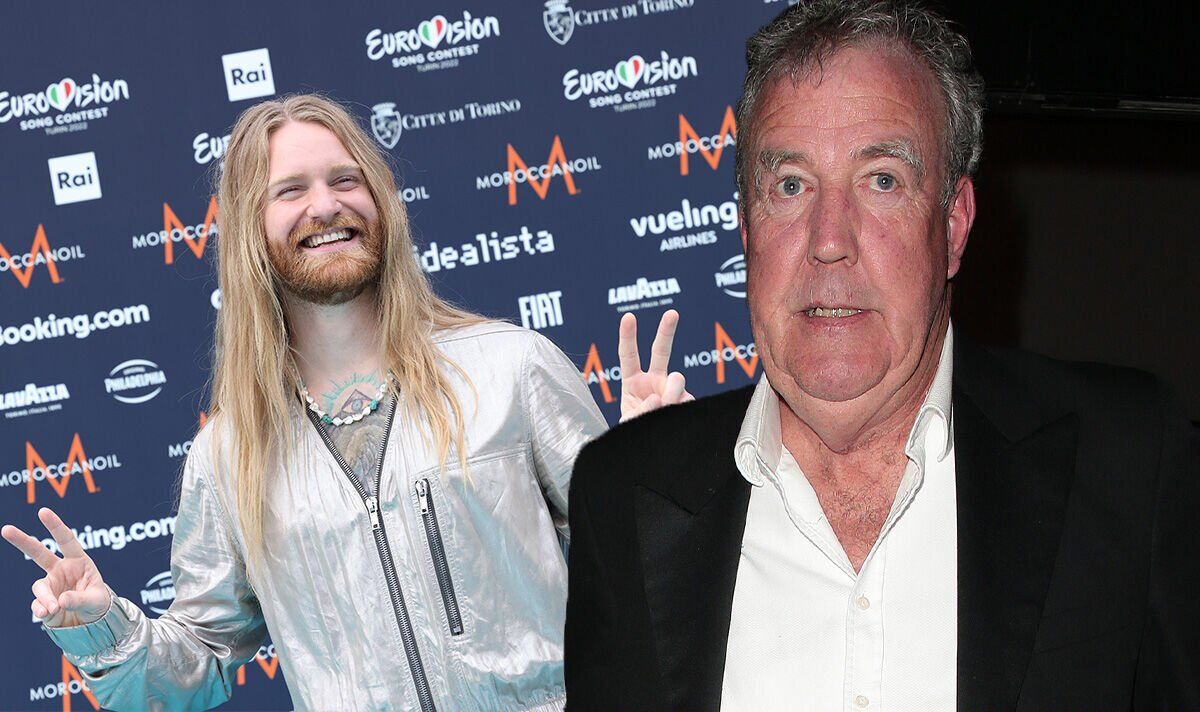 The Grand Final will be held tonight with 25 countries competing in the hopes of winning the title for their countries.

Rylan Clark and Scott Mills provided the commentary for the semi-finals earlier this week.

Meanwhile, Graham Norton will reprise his role as commentator for the event this evening.

Sam, who was discovered through TikTok, has been updating his followers about the competition via social media as he prepares for his big performance.