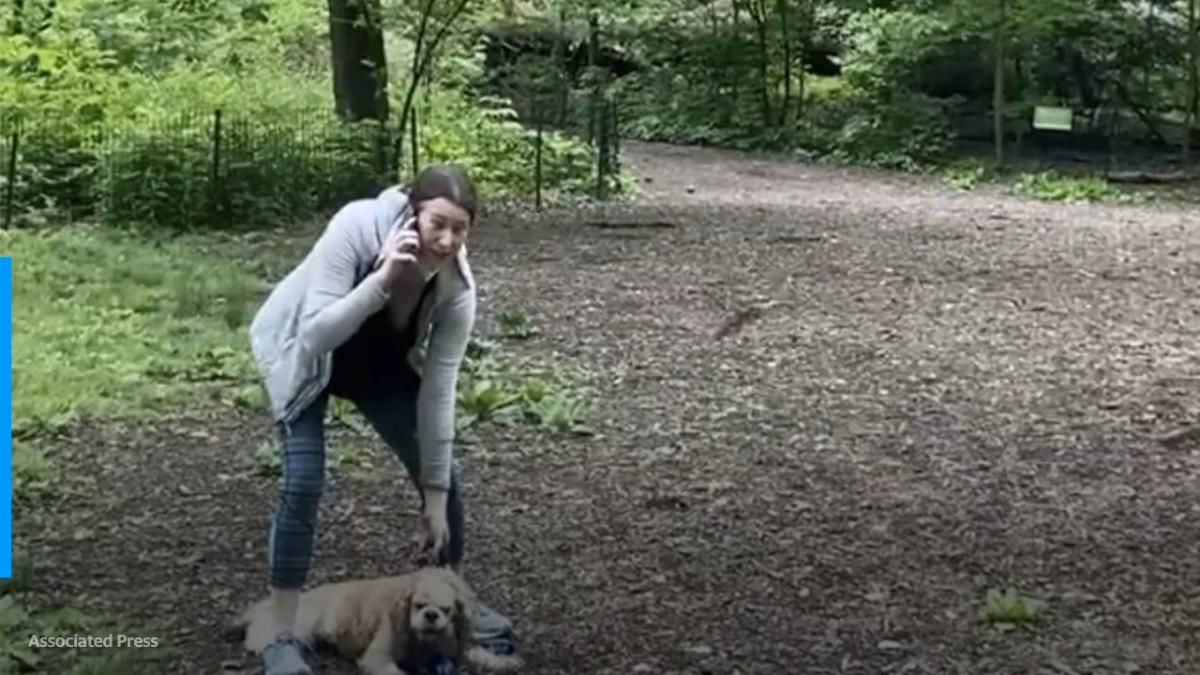 ‘I Believe Him:’ Mother Of Man Accused Of Killing Memphis Jogger Defends Him

The mother of the man accused of murdering Memphis jogger Eliza Fletcher says her son is innocent. Cleotha Abston, 38, is accused of abducting, raping and murdering the 34-year-old mother and teacher on Sept. 2, in a case that quickly gained national attention and highlighted concerns for safety in the running community. However, Abston’s mother, Virgie Abston, 65, spoke about her son publicly for the first time in an exclusive interview with the Daily Mail, claiming her son is innocent. “I talk