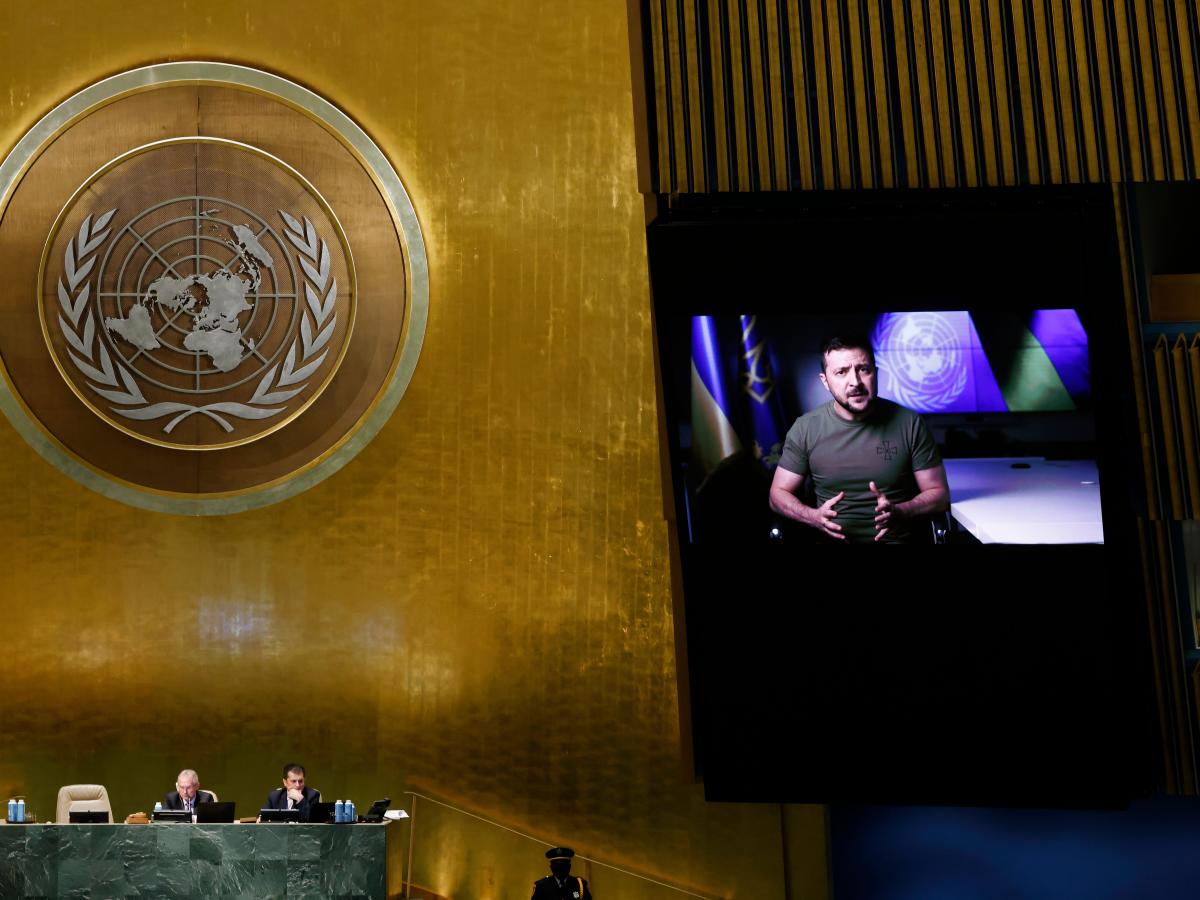 Volodymyr Zelenskyy urged United Nations members to confront their Russian counterparts about one of the more gruesome acts of violence that Ukraine officials have previously said were committed throughout the six-month-long invasion and recently discovered in Izium: castration.

“Ask, please, the representatives of Russia, why the Russian military are so obsessive with castration,” the Ukrainian president said in an impassioned speech delivered at the UN General Assembly on Wednesday. “What was done to them so that they want to do this to others?”

In the prerecorded speech, Zelenskyy called for peace while also demanding a “full package” of restrictions against Russia to punish them for crimes he said were committed during the invasion of Ukraine.

As the assembly was underway, the Ukrainian president also said that the excavation of the mass burial site in Izium, which contained 445 graves, was in progress, and he shared some of the violent findings in the Kharkiv region.

“The bodies of women and men, children and adults, civilians and soldiers were found there,” Zelenskyy said.

“There is a family that died under the rubble of a house of a Russian airstrike — a father, mother, six and eight-year-old girls, grandparents. There is a man who was strangled with a rope. There is a woman with broken ribs and wounds on her body. There is a man who was castrated before the murder, and this is not the first case,” he said, later questioning why Russian soldiers continue to castrate people.

This was not the first time a Ukraine official reported violent acts committed by Russian soldiers against civilians.

In July, the Ukrainian MP Inna Sovsun shared what appeared to depict the castration of a Ukrainian captive by Russian soldiers, though the identities of the victim and perpetrators were not clear.

Another image surfaced online a week later of a skull placed on a stick outside of a building in the eastern Ukrainian town of Popasna, which was captured by the Russian military. Serhiy Haidai, the governor of Ukrainian Luhansk province, suggested that the skill belonged to a Ukrainian prisoner and was placed on a stick by Russian soldiers. 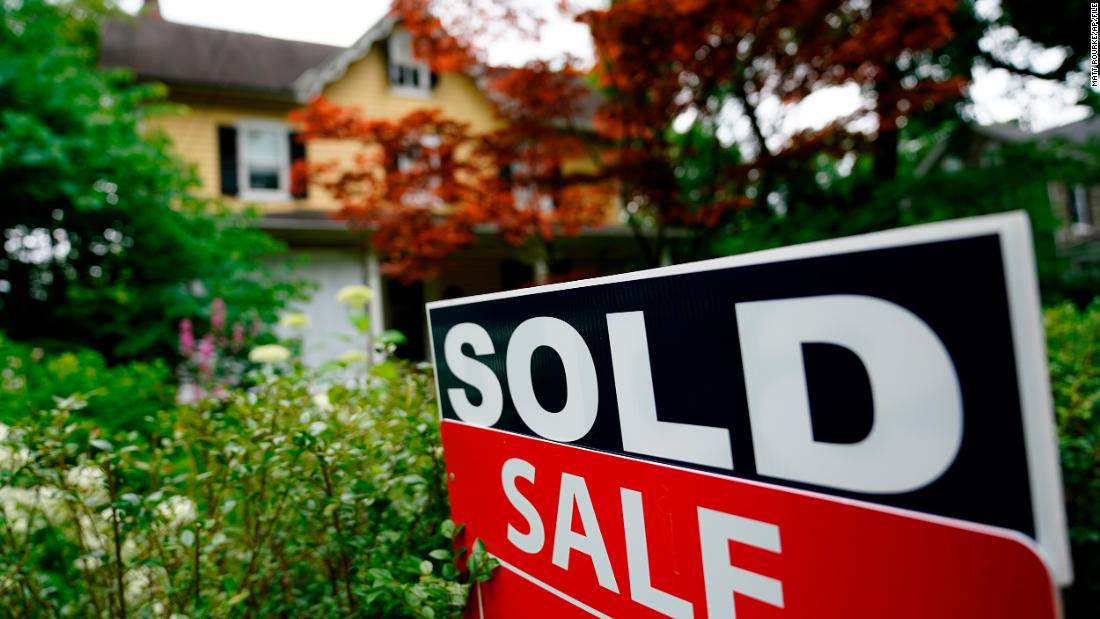